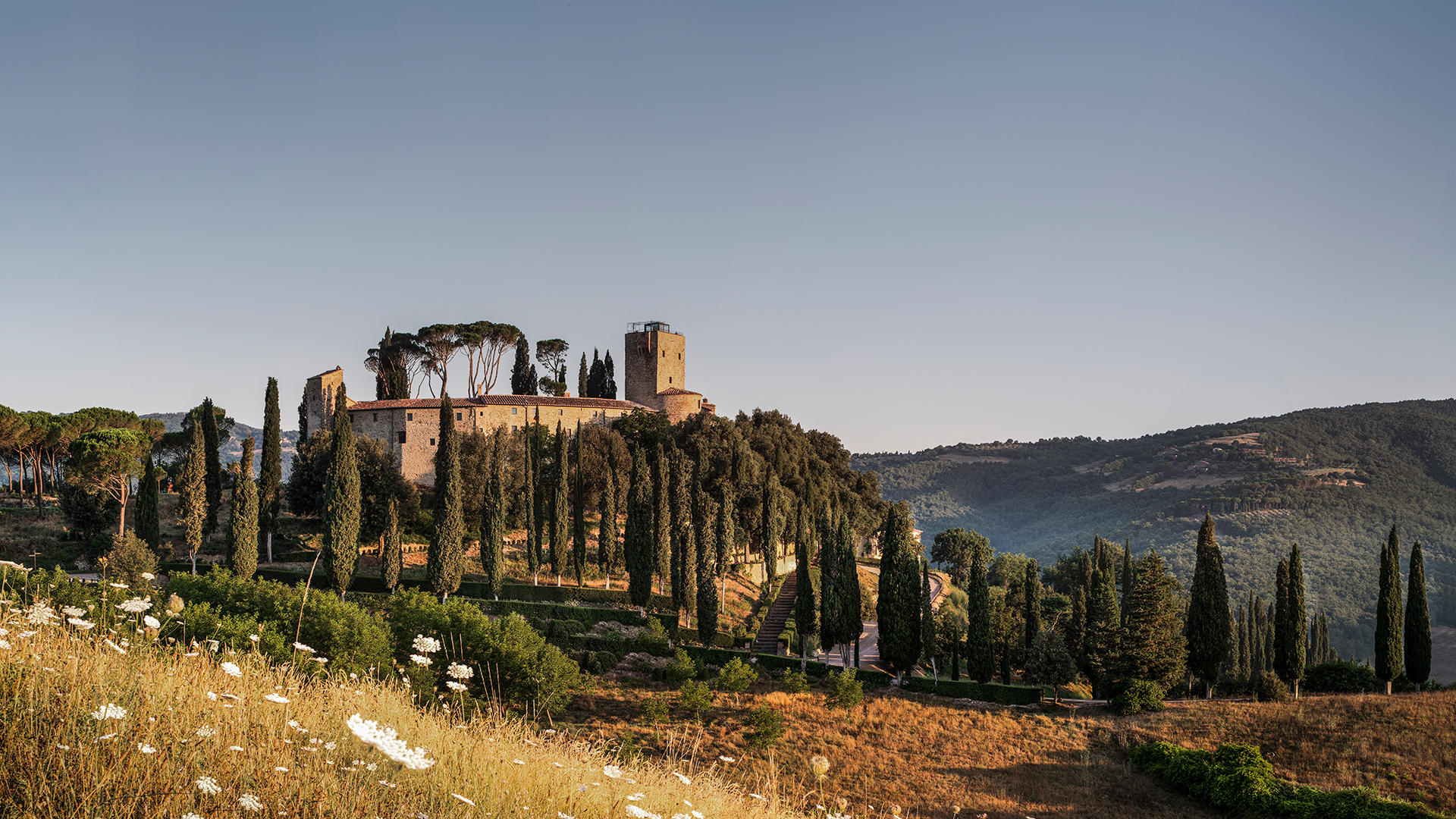 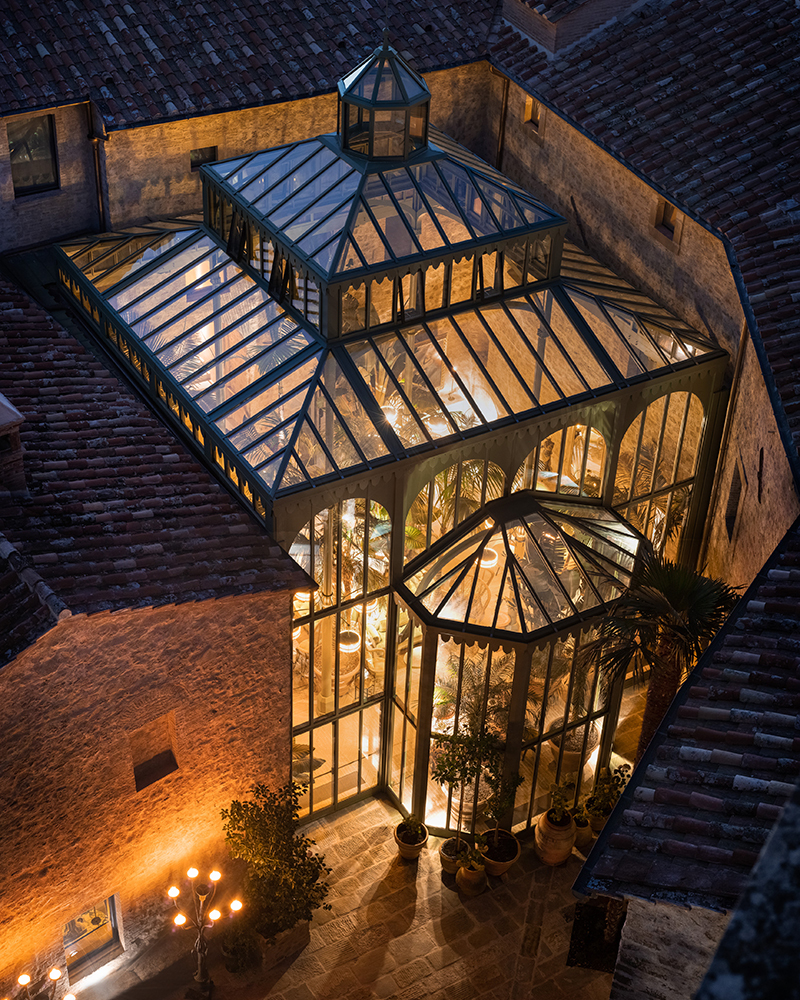 The cognoscenti in the travel industry keep a close eye on the annual Andrew Harper’s Hideaway report. Their editors visit all properties incognito and it is only when a request for images is received are you aware that anyone was there at all. It was therefore a tremendous fillip to be included and even more for the Hotel Castello di Reschio to receive the Editors’ Choice Awards 2022

In addition, they awarded Count Benedikt Bolza as the Most Innovative Hotelier with the following summary:

“Simply adding modern comforts to an 11th-century castle is difficult enough. But architect Count Benedikt Bolza and his wife, Donna Nencia, have transformed the Castello di Reschio from a crumbling fortress into a sumptuous pleasure palace. Indeed, the 36-room hotel on the edge of Umbria now ranks as one of the most stylish in all of Italy. Everywhere one turns, there is a visual feast, whether in the romantic indoor-outdoor gourmet restaurant, beside the unique mirrorlike pool or in the extraordinary spa within the vaults of the former wine cellar. It was here that I met Benedikt’s father, the impeccably dressed Count Antonio Bolza (I, alas, was in my bathrobe). He made the rounds at aperitivo hour, contributing to the sense that we were attending a Gatsbyesque house party. The jazz combo that accompanied one night further enhanced that feeling.” 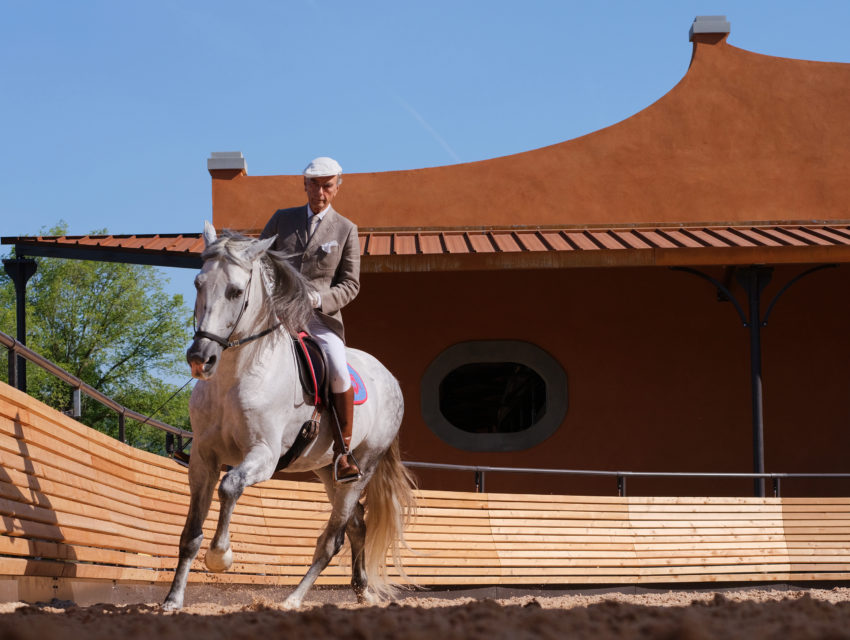 Learning to Ride the Reschio Way 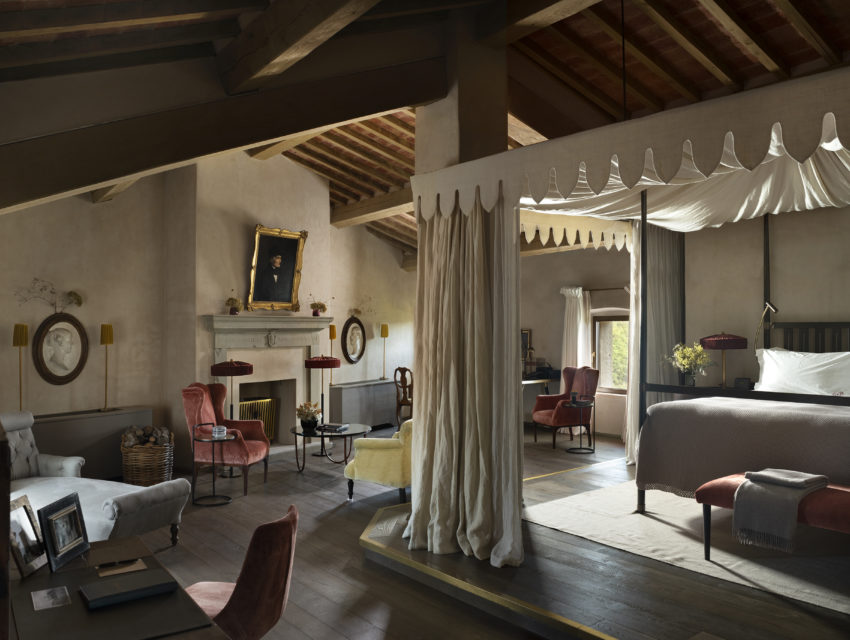 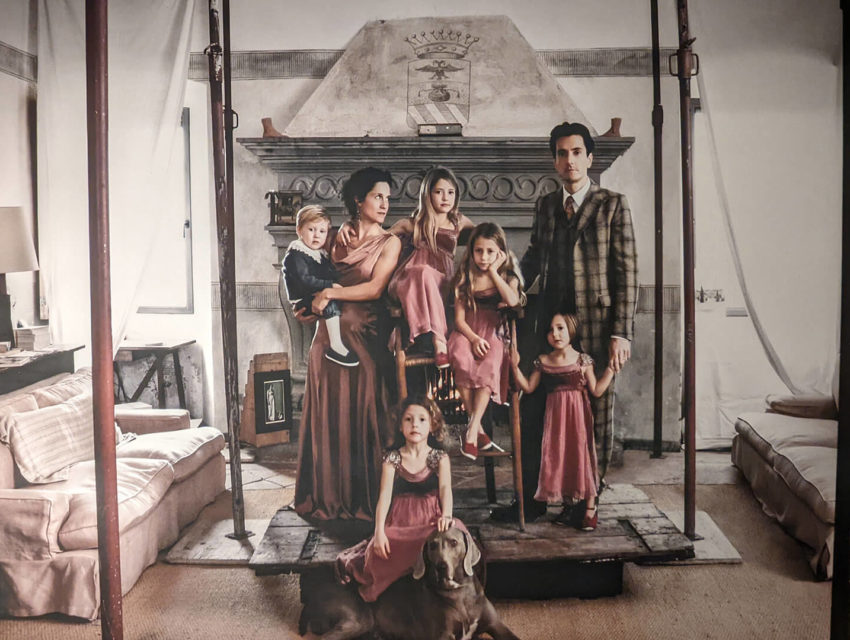