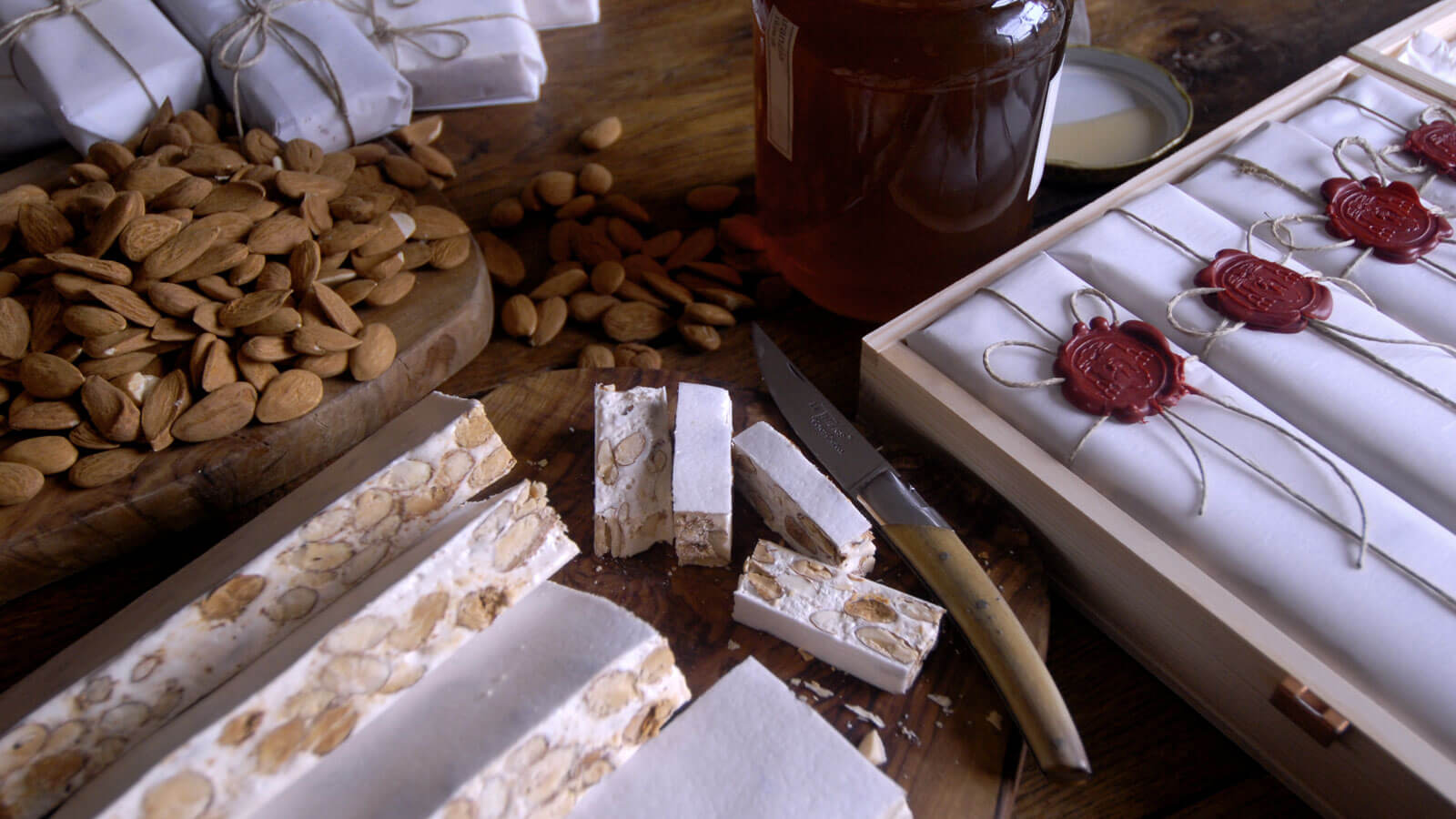 Getting ready for the New Year

Getting ready for the Festive Season 2015, delicious sweet cooking smells waft from the Osteria di Reschio where chef Rosario has been busy preparing Torrone. The history of Torrone has its roots back in ancient Rome when this delicacy made of honey, almonds and albumen was reserved as an offering to the gods.

The preparation of Torrone today involves the continual stirring of honey and egg whites, boiling sugar to exactly 146°C and then adding it to the mix, last but not least adding toasted almonds . Millefiori (wild flower) honey is sourced locally and the very best almonds come from Bari in the south of Italy.

The re-birth of Torrone, after ancient times, has been well-documented and made its appearance again on October 25, 1441 at the wedding of Bianca Maria Visconti and Francesco Sforza. The bride not only had quantities of jewels, gold and riches of every sort as part of her dowry but her father also offered the fortunate bridegroom the city of Cremona. To commemorate the event the court’s confectioners made a new confection in the shape of the city tower, named the Torione, to represent the city.

By mixing almonds, honey and beaten egg whites and cooking the mixture for long hours over a slow heat the confectioners were able to reproduce the large tower that dominated the city.

It came as no surprise that the new creation was a great success with the guests from all over Europe and soon requests for the city’s special confection were being received from all over the known world. 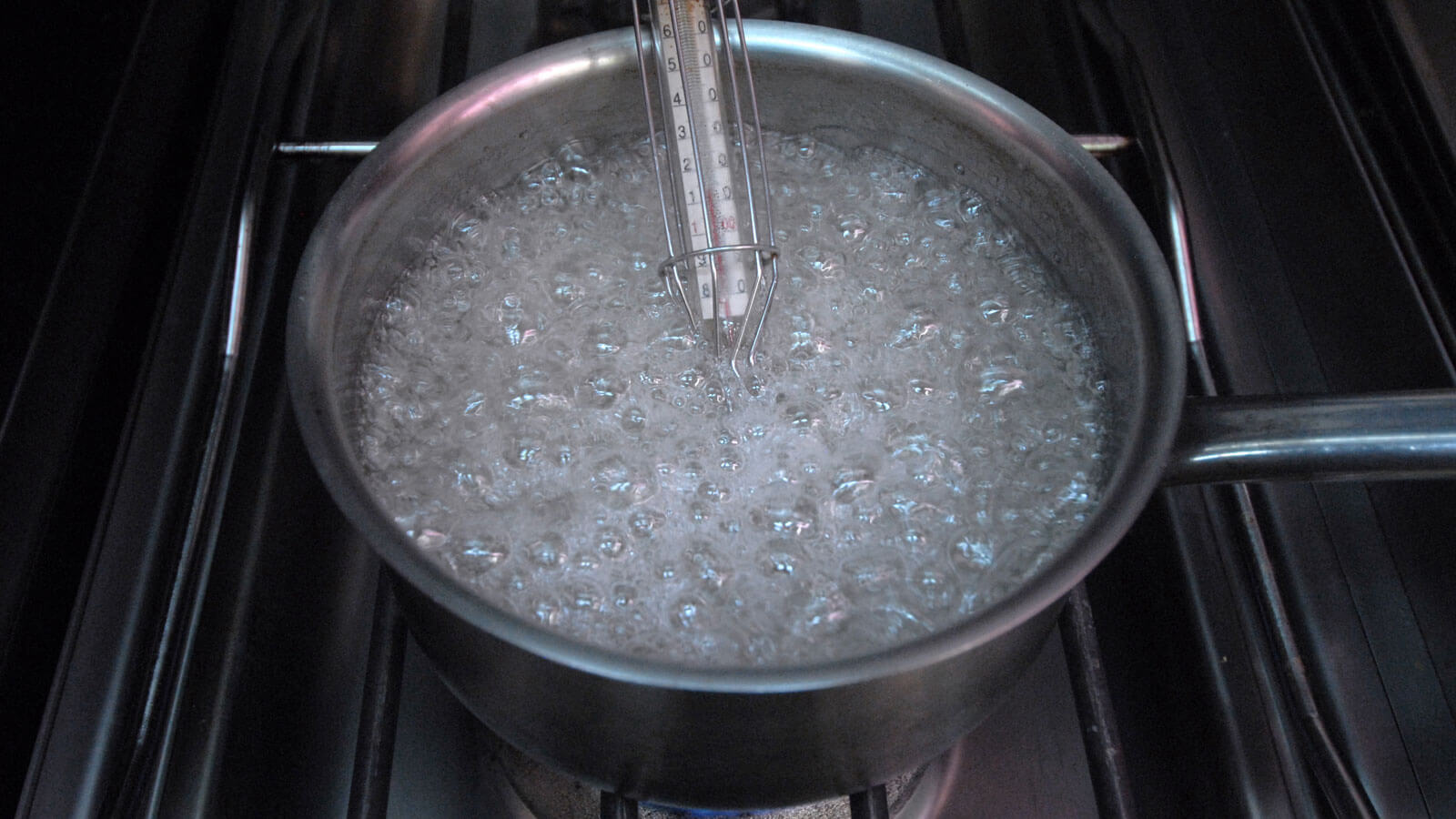 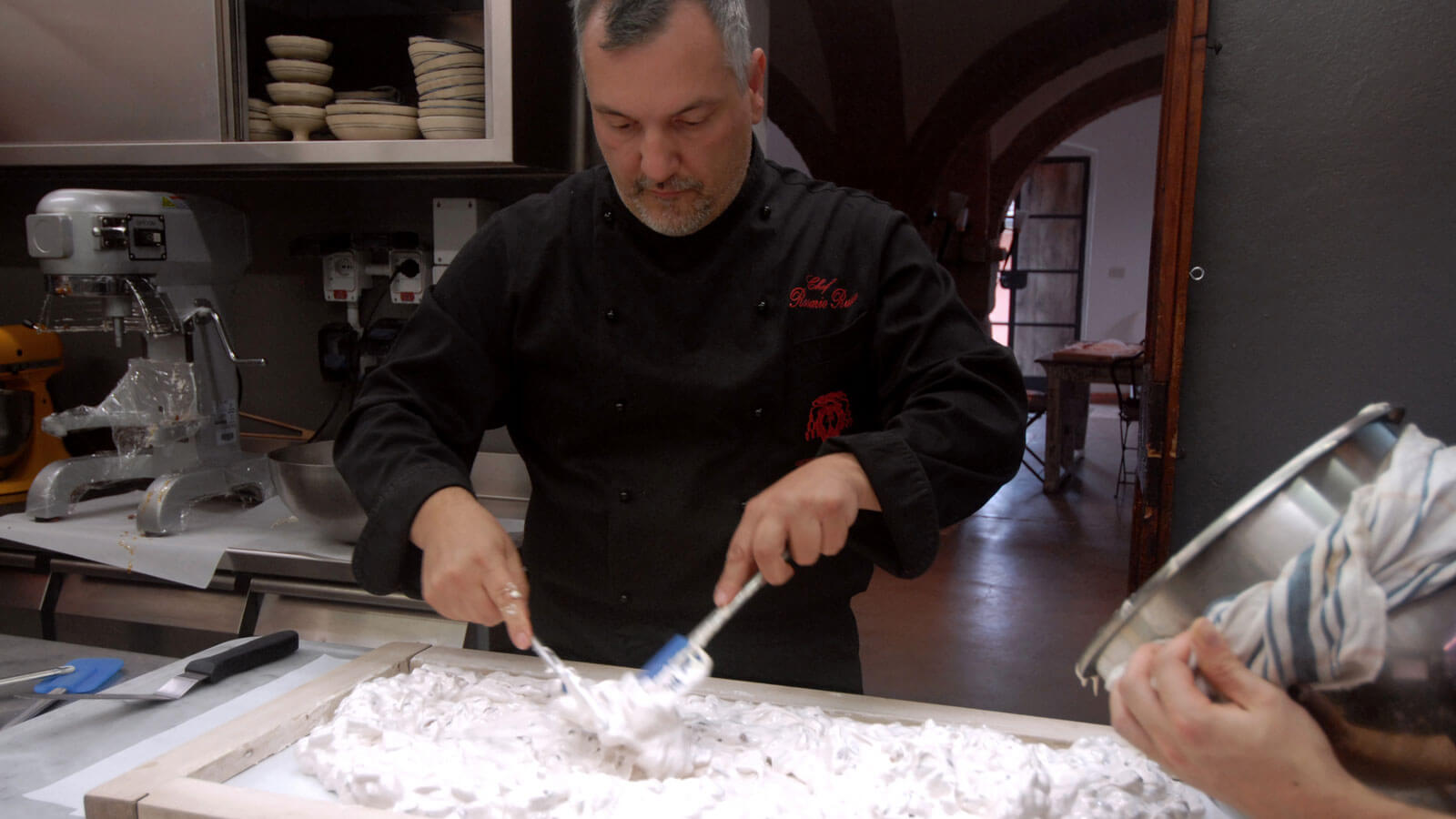 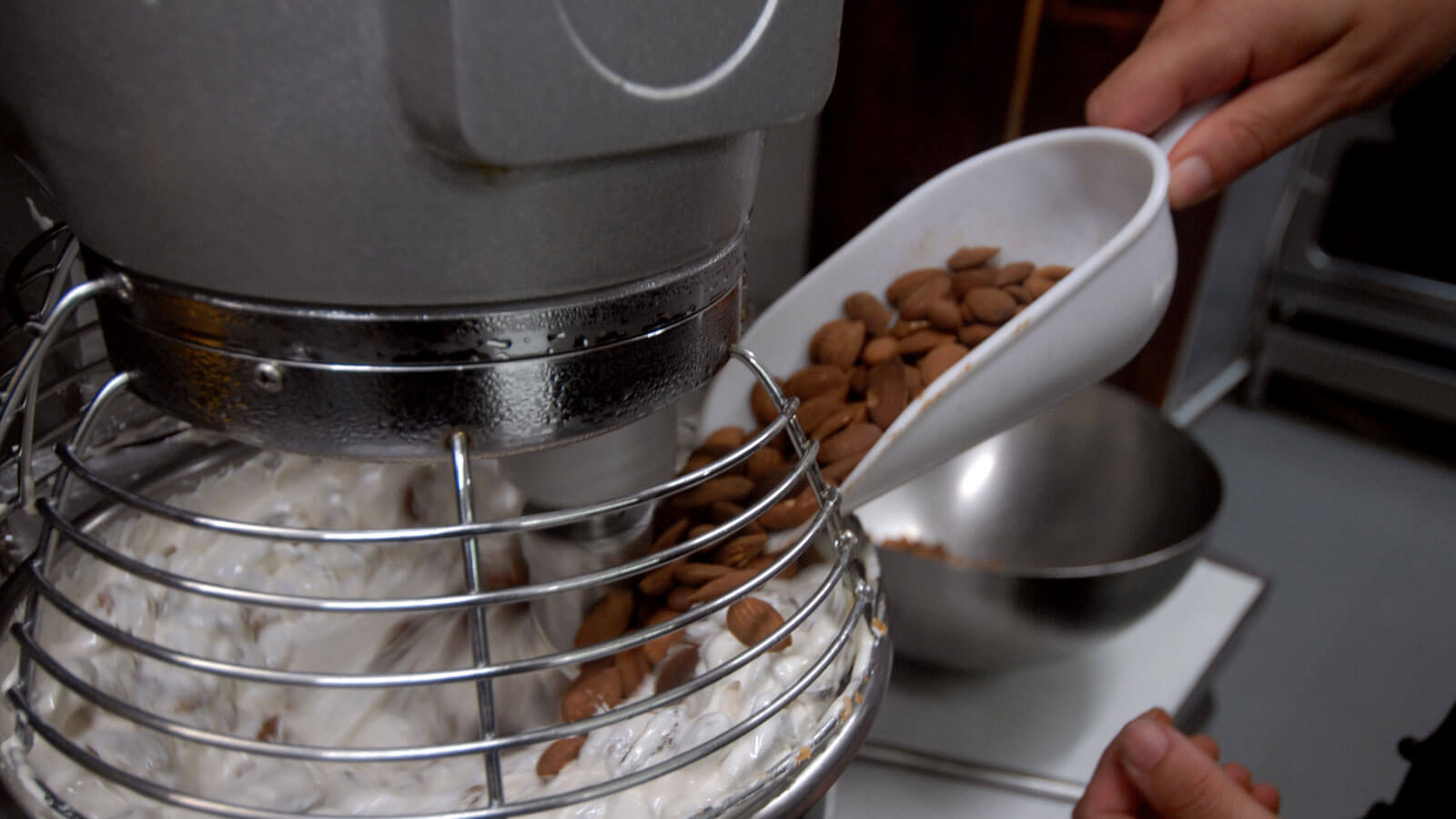 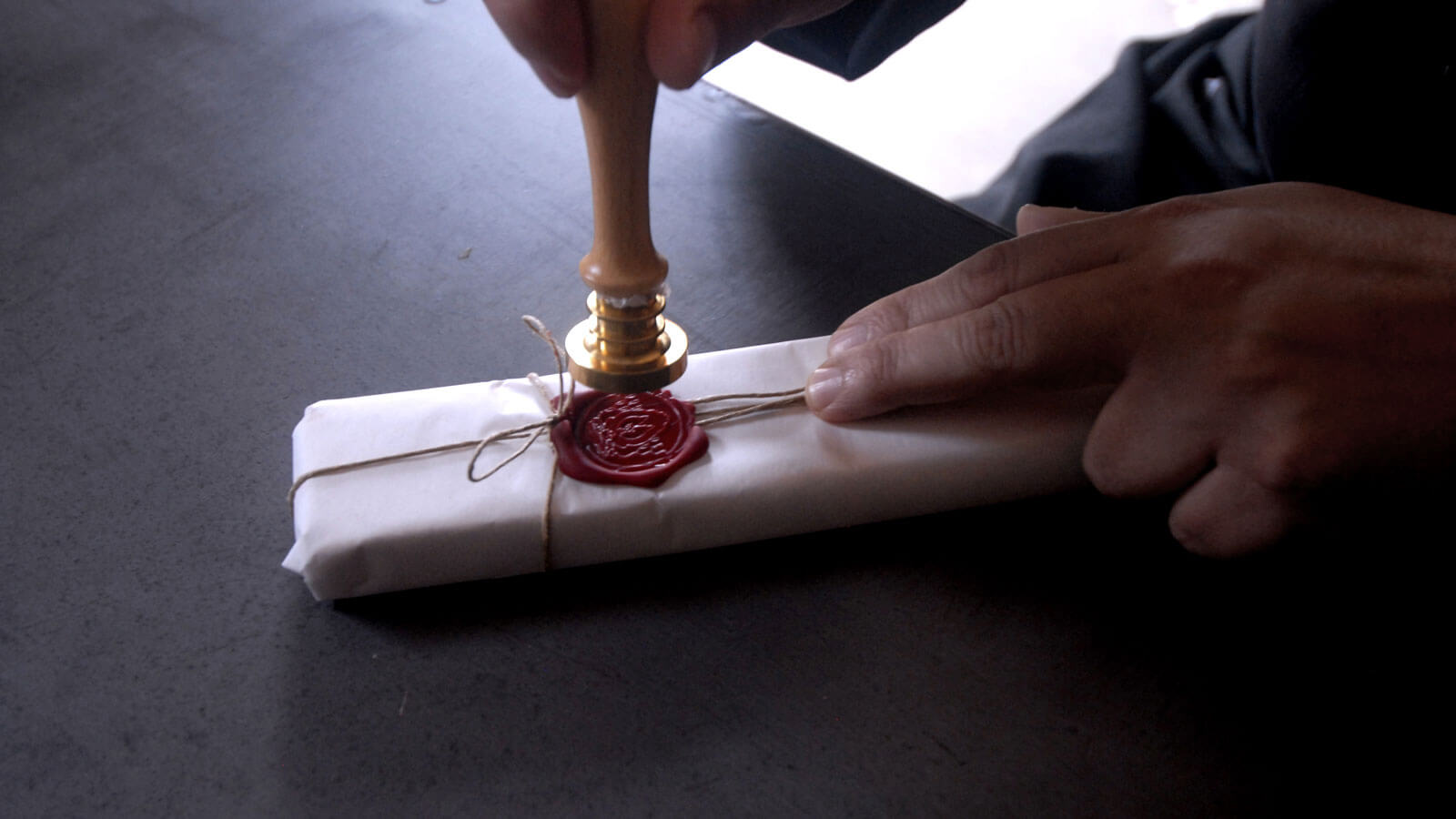 Our monthly musings on the very best of Reschio 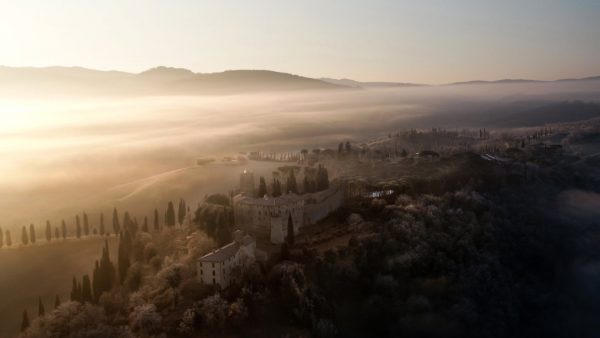 Winter mornings at Reschio have a special beauty to them. 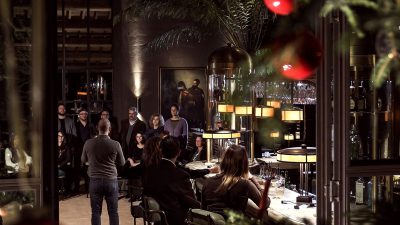 Have yourself a Merry Little Christmas

View all about 2019 Things we love

View all about 2018 Things we love

View all about 2017 Things we love

View all about 2016 Things we love

View all about 2015 Things we love

View all about 2014 Things we love

View all about 2013 Things we love 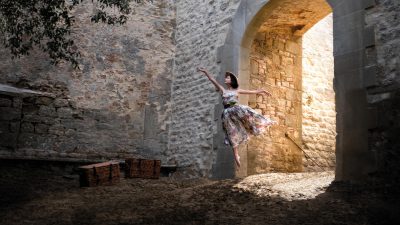 One Giant Leap - The Launch! 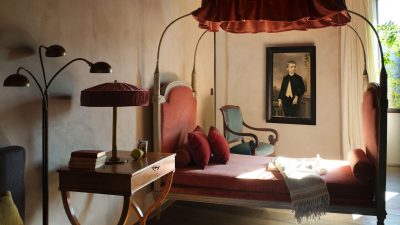 A Millennium in the making 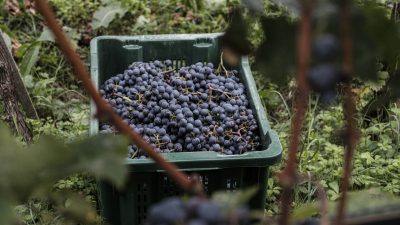 For all booking and general enquiries please contact Tanja at the Estate Office on:
E-mail [email protected]
Tel. + 39 075 844 362